General meeting at the Arena

The Zuger Kantonalbank AG is among the largest annual events in central Switzerland. Following the meeting the shareholders were treated to a lavish cocktail reception. Once the official proceedings were over, the venue was converted into a sprawling reception area.

The traditional Zug cherry brandy also made an appearance, with every shareholder receiving a bottle as a party favour.

Furrer Events was responsible for coordinating the entire infrastructure and engaging suppliers. 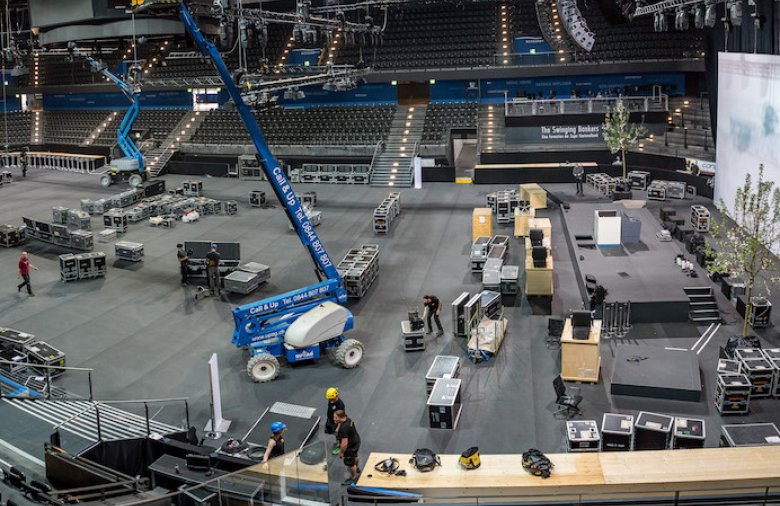 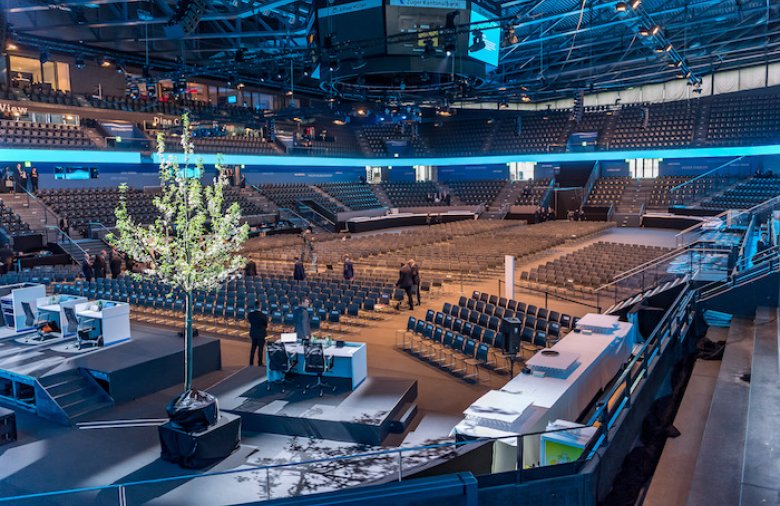 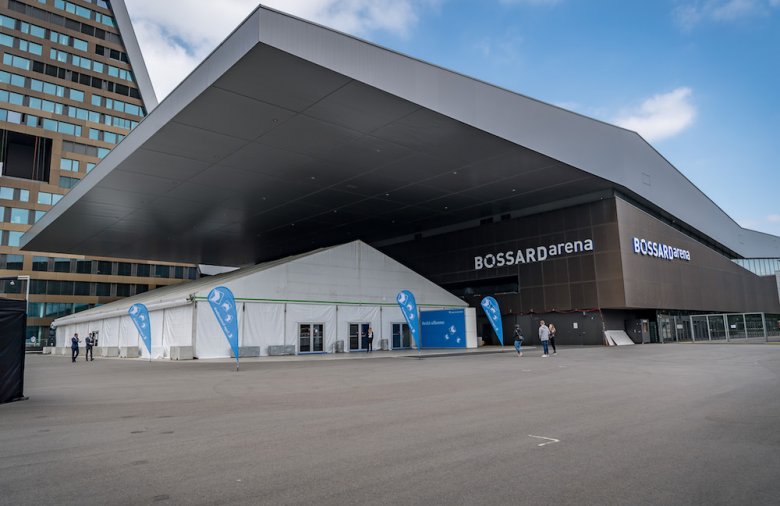 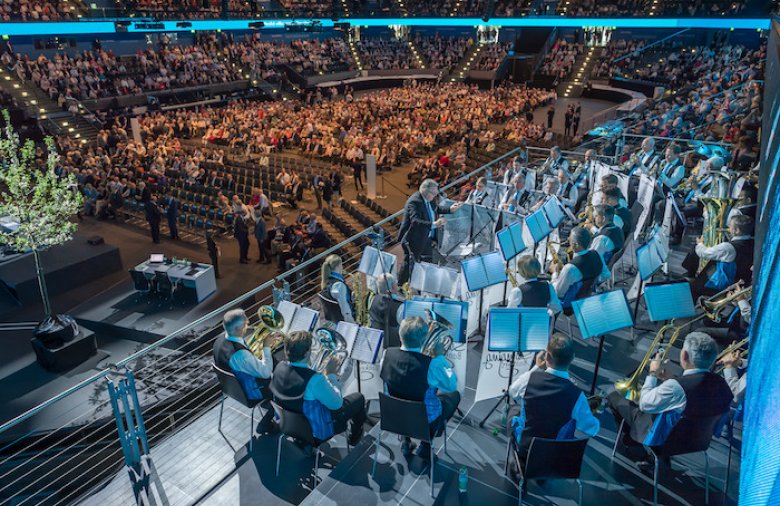 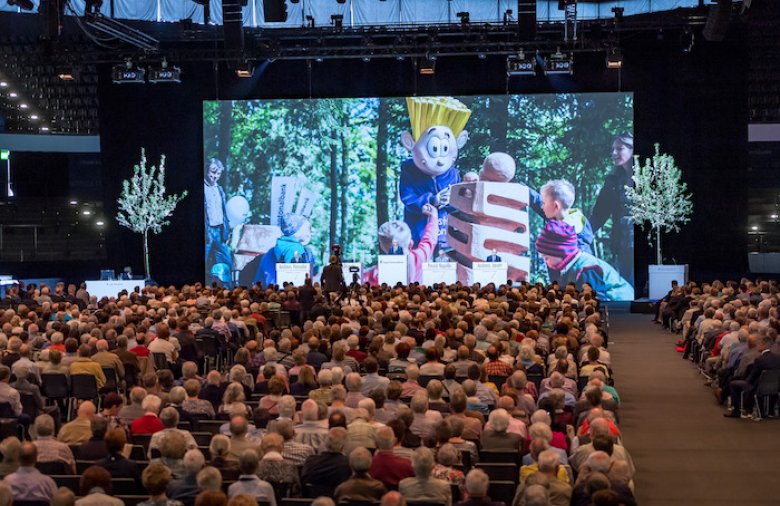 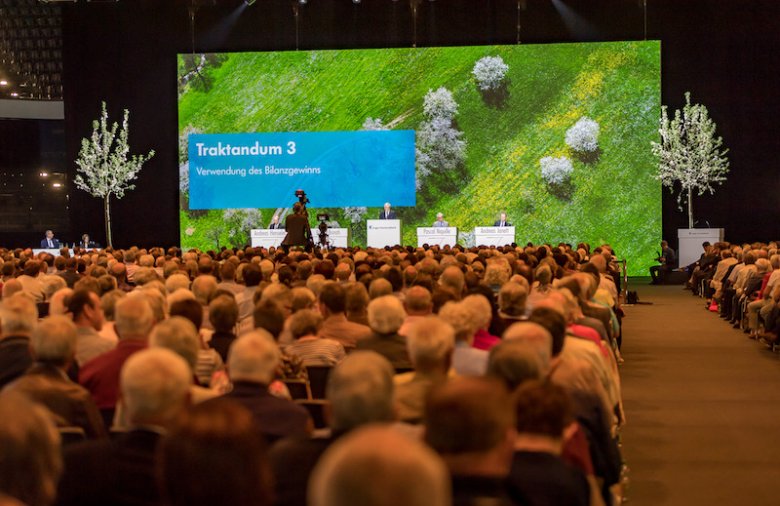