Every year around 1,700 shareholders and guests participate in the WWZ AG General Meeting.

At Zug’s Bossard Arena a large marquee stands before the venue, with a reception area as well as various shareholder counters, a cloakroom and the information counter.

Following the formal segment, the shareholders are treated to a three-course menu. About half of the attendees stay and dine at Bossard Arena, while the other half receive vouchers for dinner at a restaurant nearby.

The firm’s own big band keeps guests entertained before and after the AGM.

Furrer Events supports WWZ in planning and organisation; it is jointly responsible for producing the general meeting on site as well as smooth set-up and close-out. 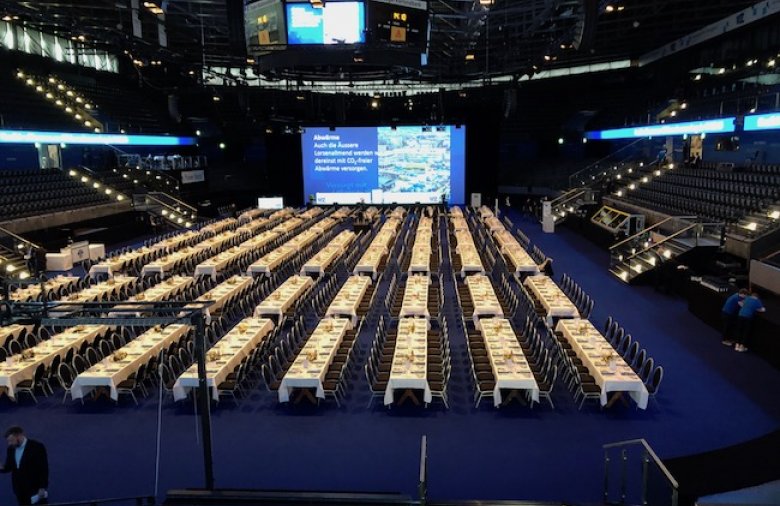 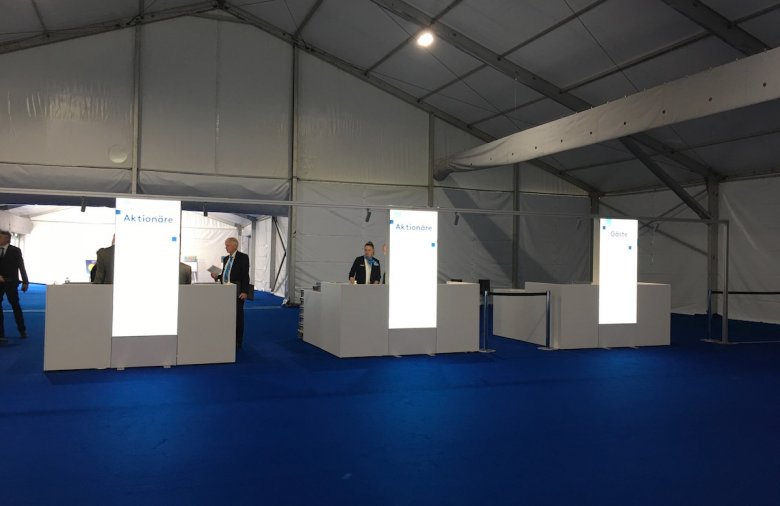 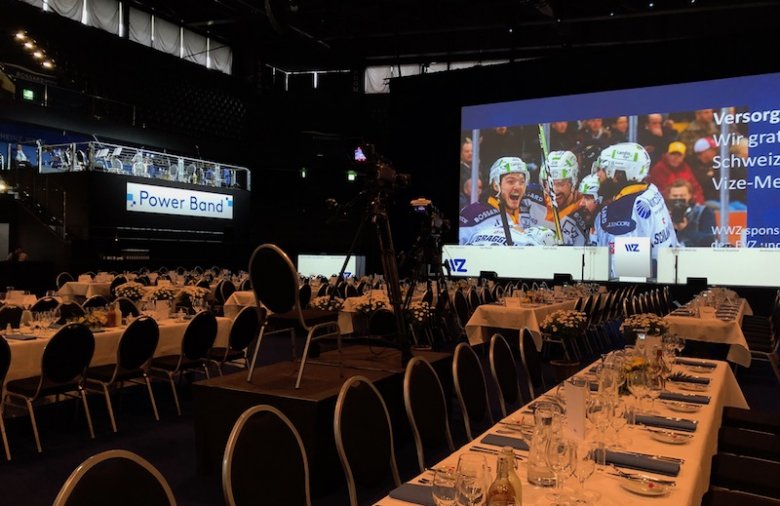 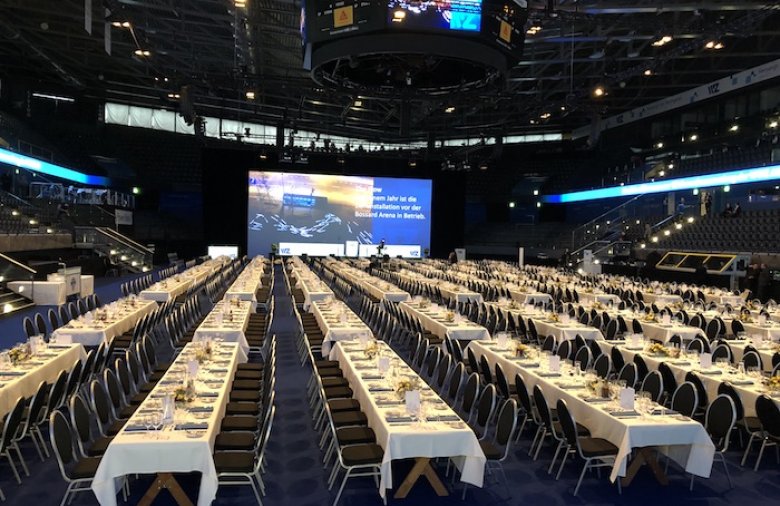