The health insurance firm celebrated its 25th anniversary with a magnificent ‘street party’ for all its employees at Eulachhallen Winterthur.

And thanks to the elaborate decorations, the guests really did feel like they were at a street party. SWICA’s eight organisational regions inspired the themed areas of the celebration. Each area invited guests to linger with appropriate furnishings, table décor and a wealth of decorative details. Steffi Buchli was an engaging host for the official part of proceedings on the round centre stage.

Guests then treated themselves to the fine food available at the various market stands, with the selection of dishes matching the different themes. Street performers presented their skills on small stages throughout the venue. Guests received a pocket guide with information on all the attractions and food stands, scheduling and public transport connections.

The absolute highlight was saved for last: a film produced specifically for the anniversary featuring the entire SWICA staff lip syncing and dancing to 77 Bombay Street’s hit ‘Up in the Sky’. The video was both touching and thrilling, creating an unparalleled feeling of community.

Furrer Events was responsible for the idea, the plan, the organisation and meticulous execution on site. 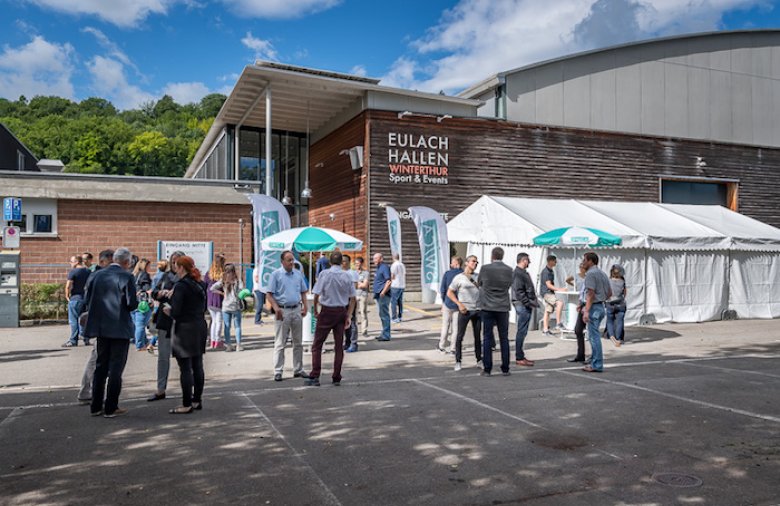 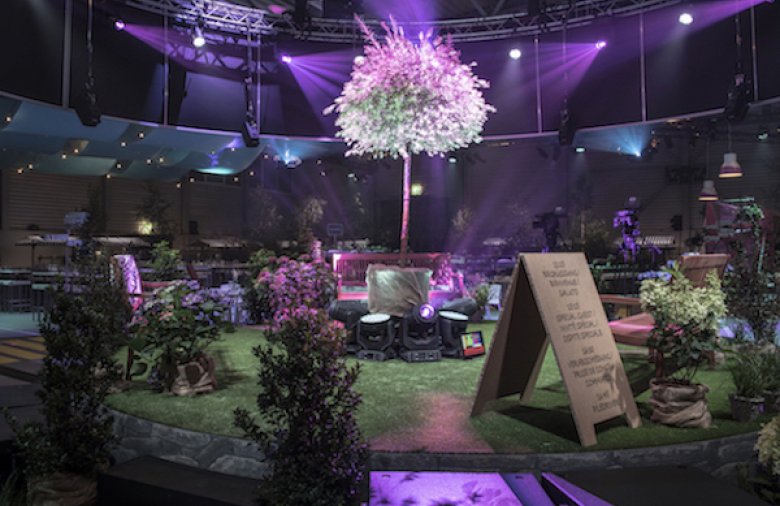 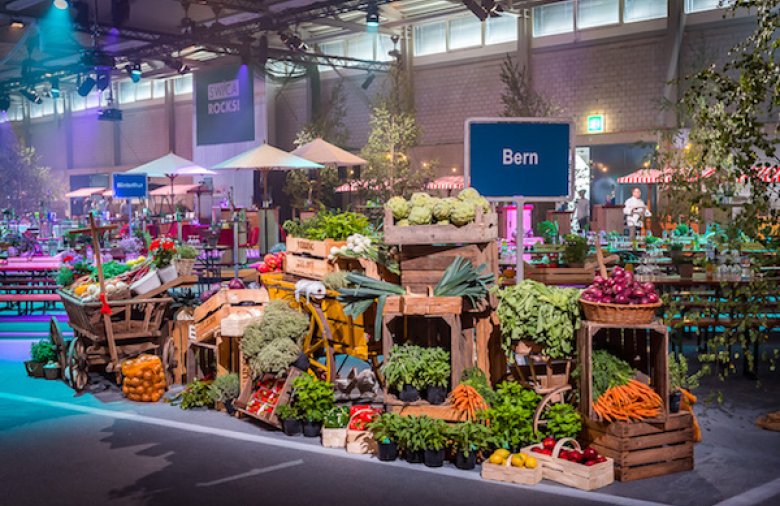 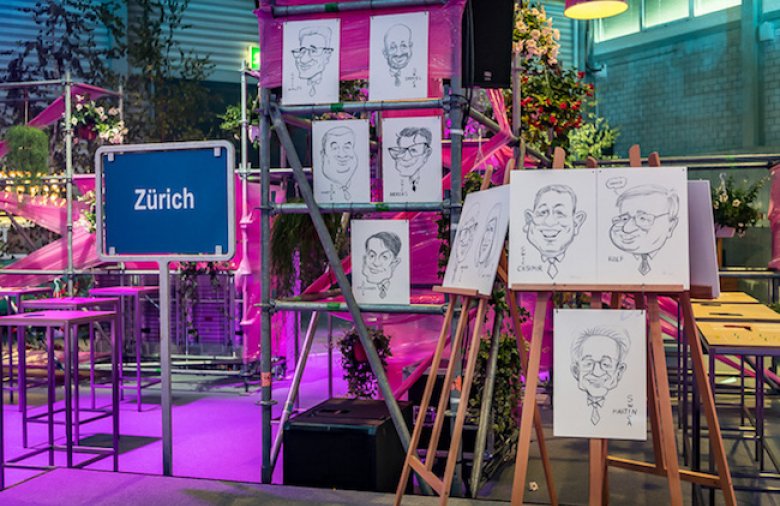 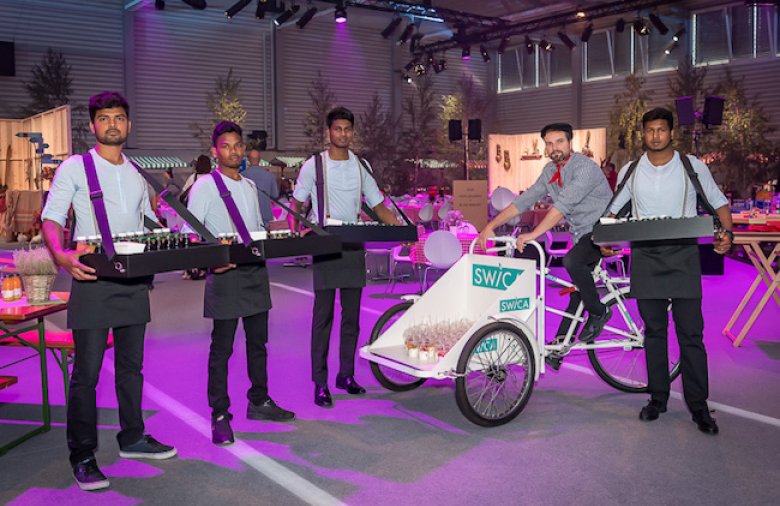 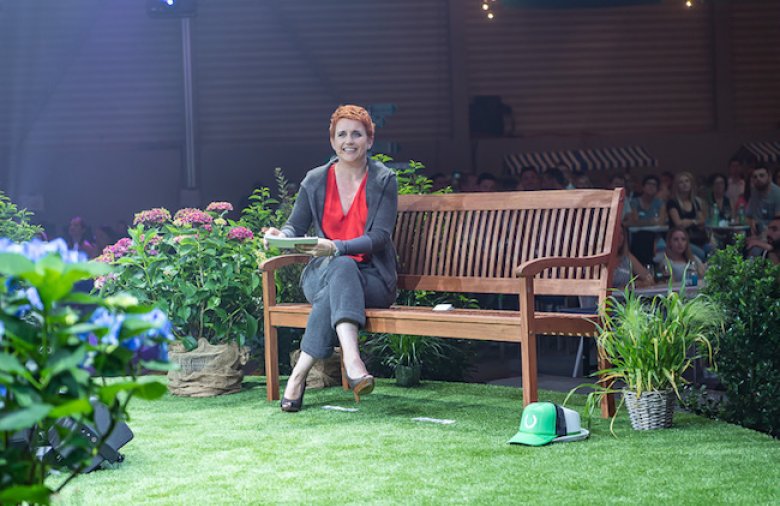 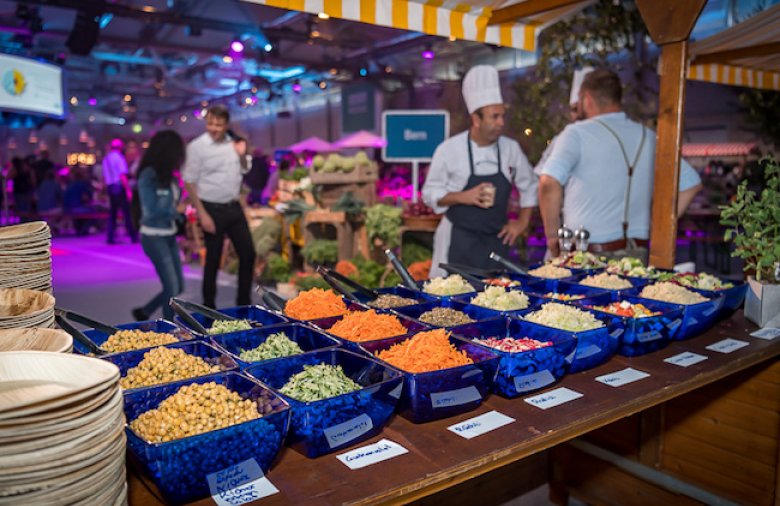 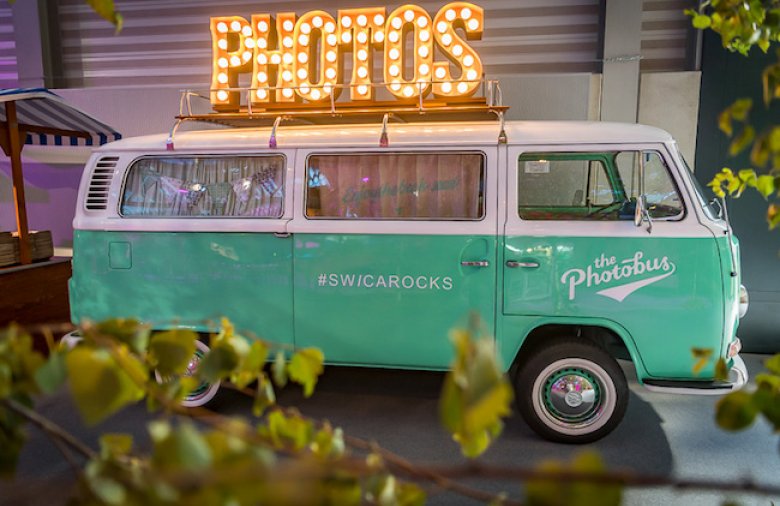 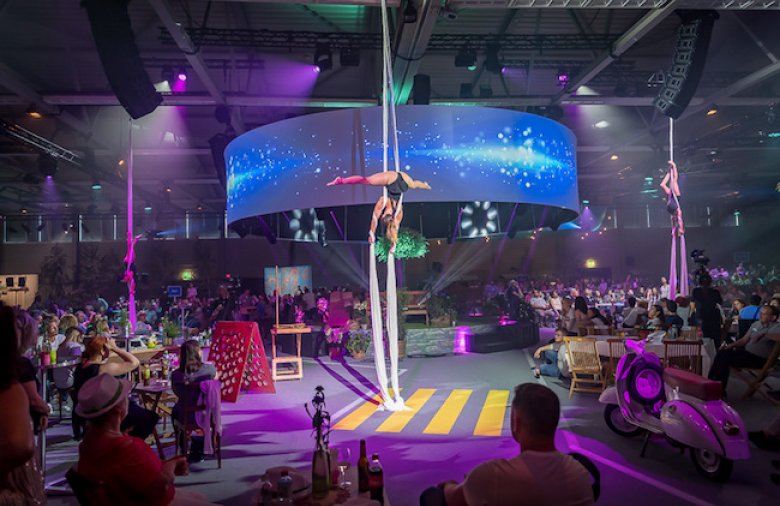 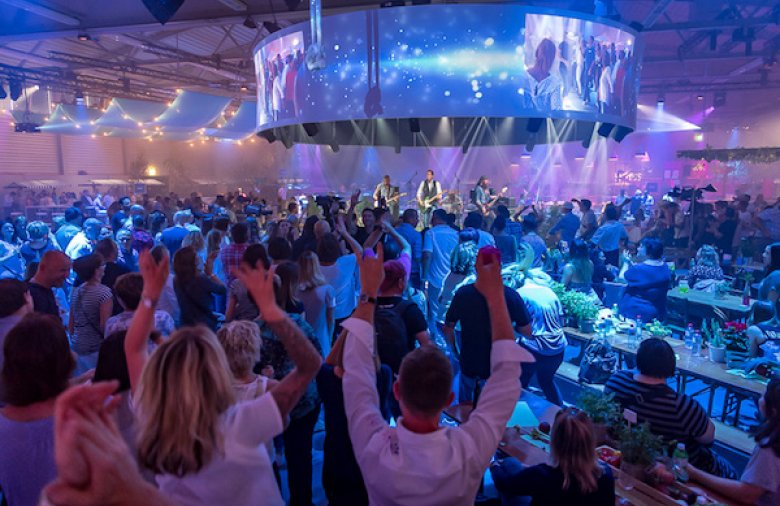