The Lucerne building insurance firm, Gebäudeversicherung Luzern, celebrated its 200th anniversary with 850 guests at KKL Luzern with a sumptuous party.

The Lucerne Concert Band provided an outstanding overture to the party in the concert hall. Host Stephan Klapproth effortlessly guided proceedings, chatting to guests on the couch in talk-show style. And naturally the former fire insurance’s soiree had to include a proper fireman – for which surprise guest Emil Steinberger (known for his Feuerabend programme) was invited. Caroline Chevin and the Lucerne Concert Band delighted the audience with various musical interludes.

Furrer Events provided support in brainstorming and was responsible for the planning, organisation and smooth operations at the event. 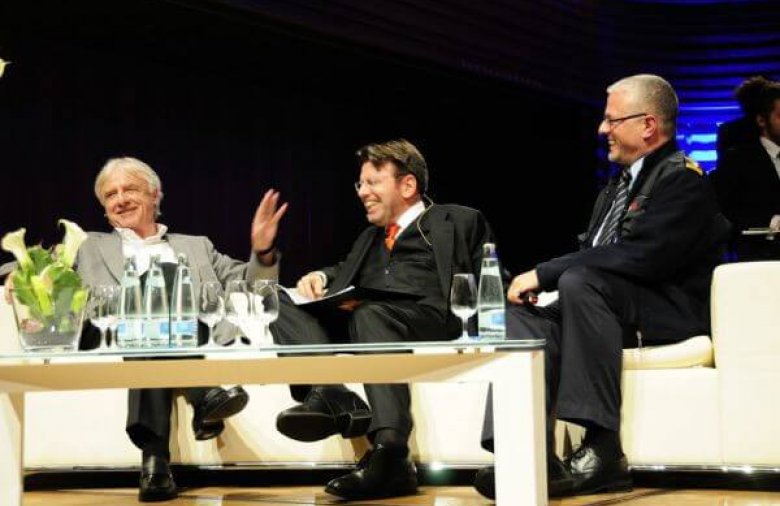 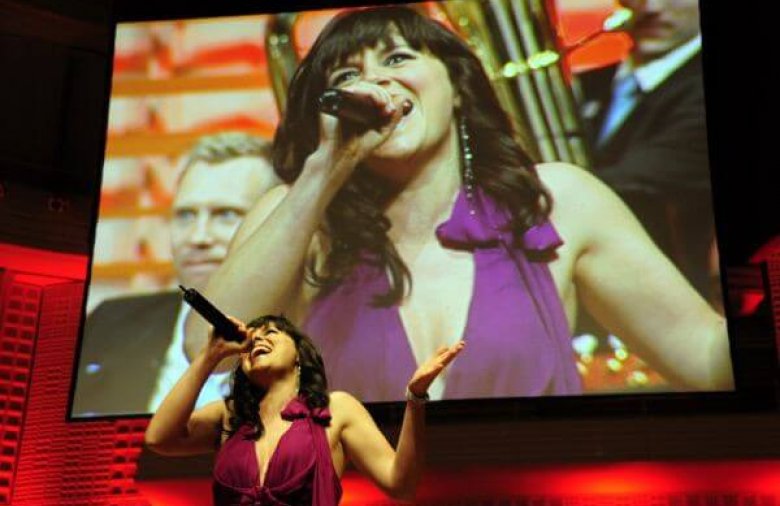 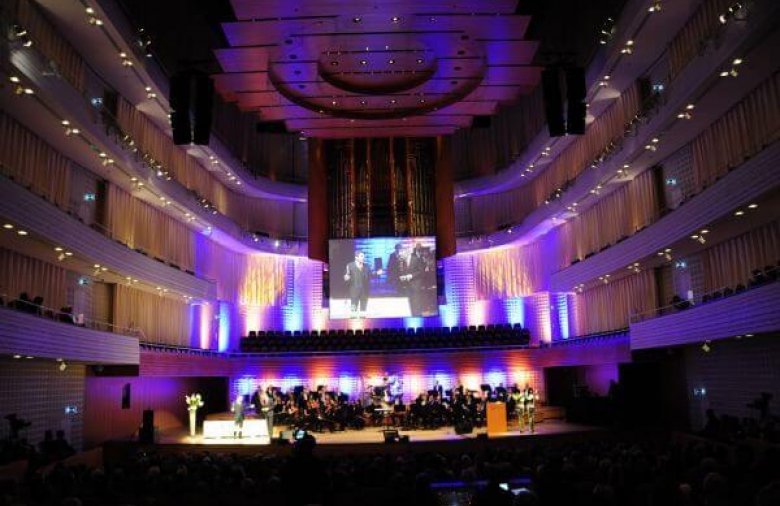 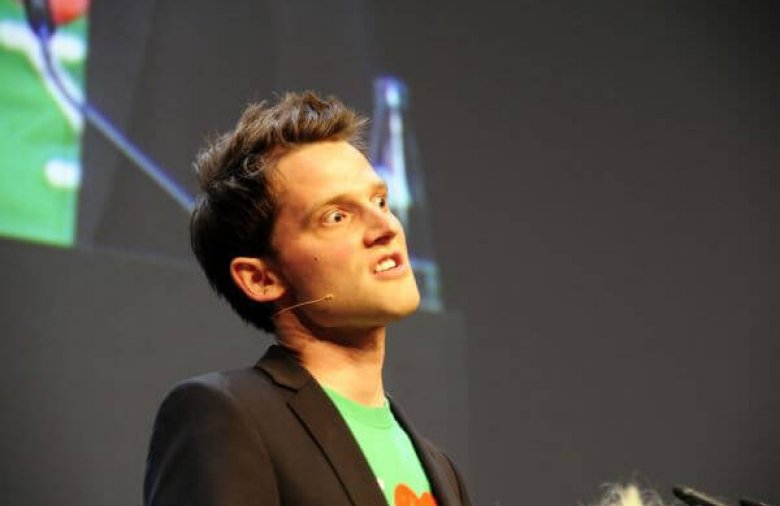 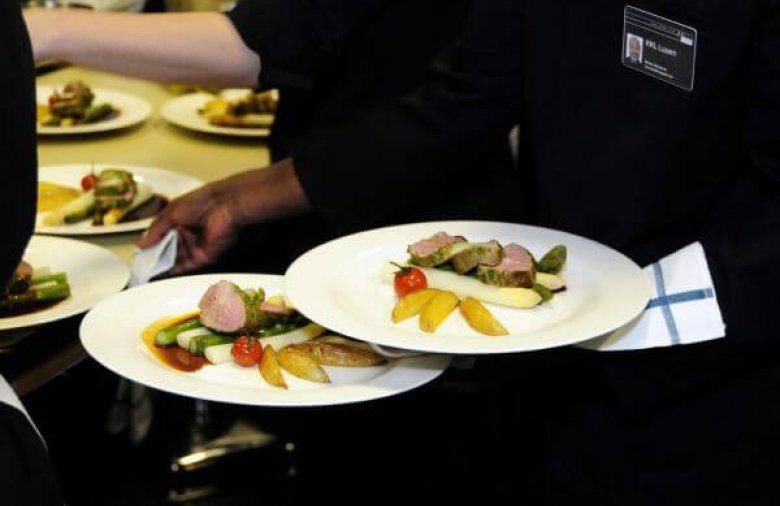 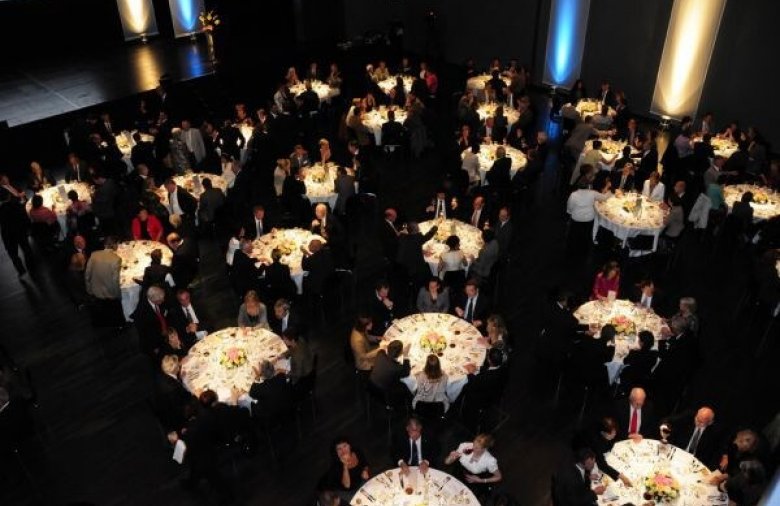