On the Friday evening, almost 100 invited guests celebrated the anniversary in a tasteful atmosphere with a sophisticated menu and an entertaining programme. On Saturday the doors were thrown open to the public, who enjoyed an informative tour of the company premises as well as music, a delicious risotto and children’s entertainment in the marquee. The anniversary celebrations concluded with an employee event on the Saturday evening featuring a delicious buffet and an exclusive concert by Dada Ante Portas.

All three events took place in the specially constructed Arcum Hall, which was redesigned for each event. The focus was on plastics, along with the passion and precision that define the company. These themes were incorporated into both the decorations and the entertainment programme.

Furrer Events developed the concept, organised all three events and carried them out on site. 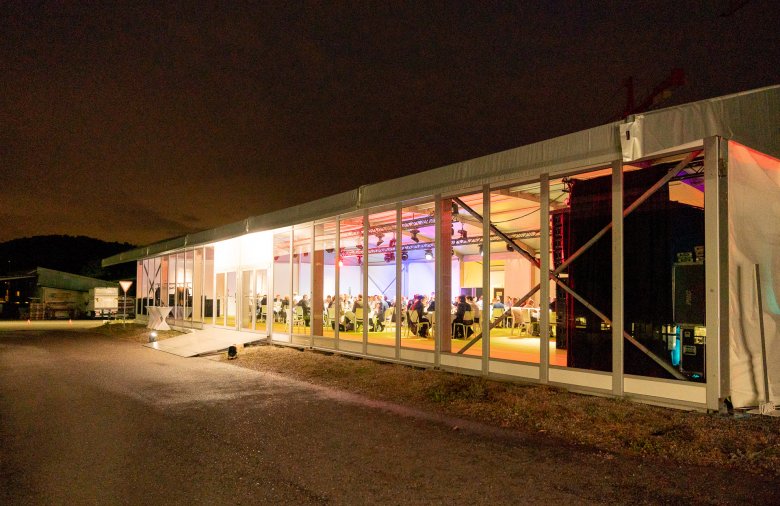 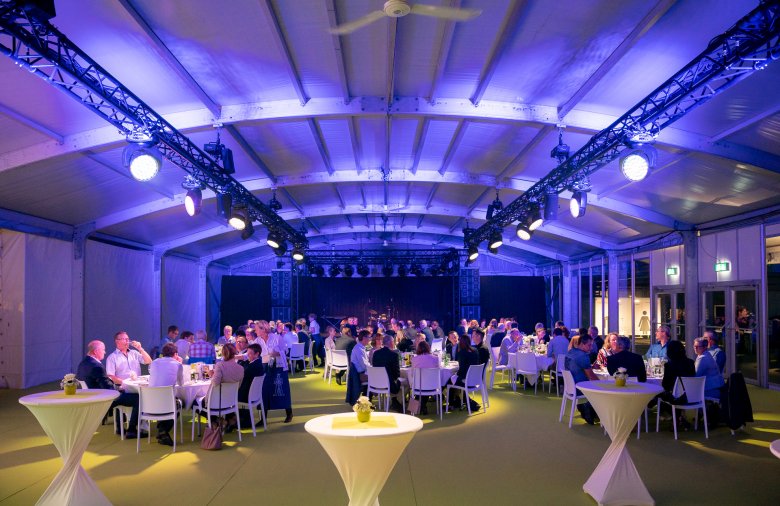 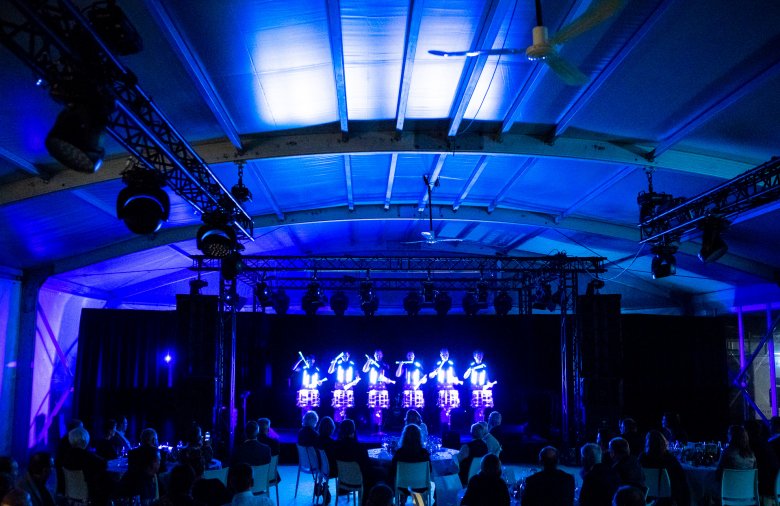 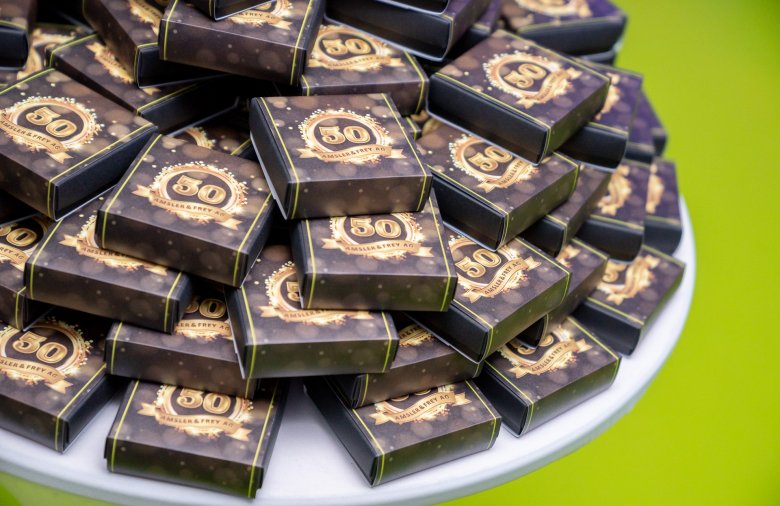 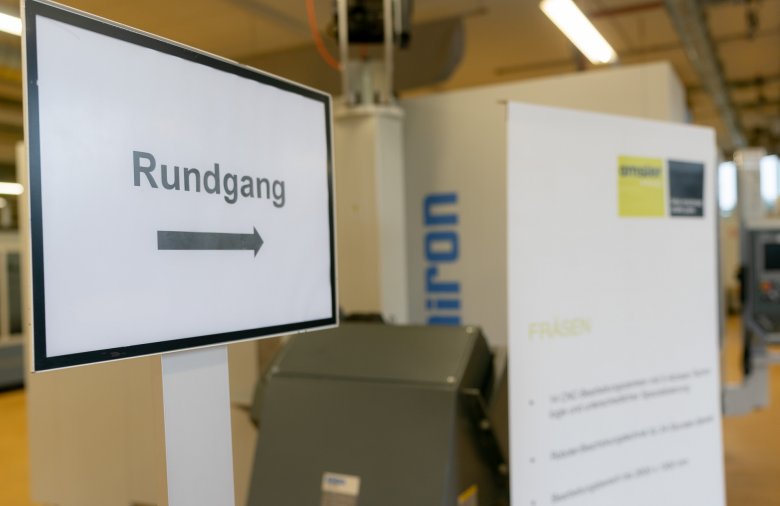 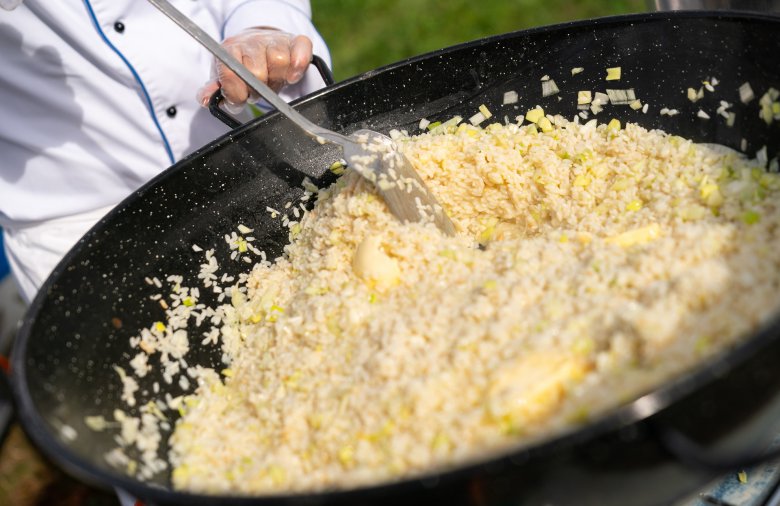 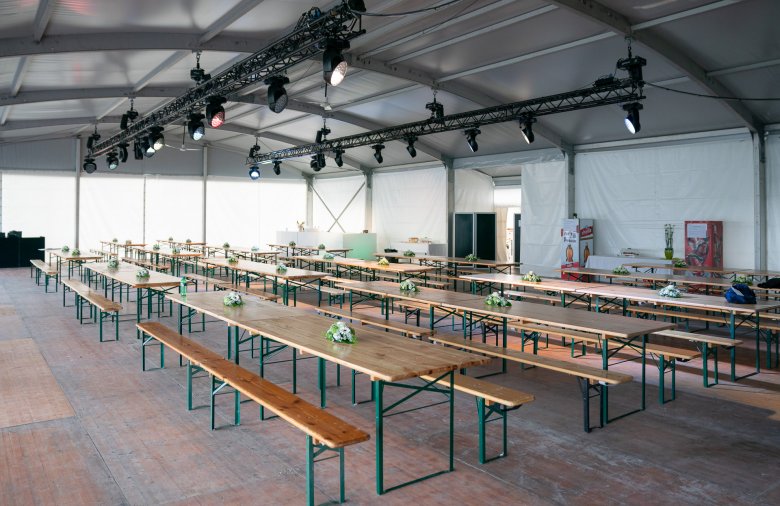 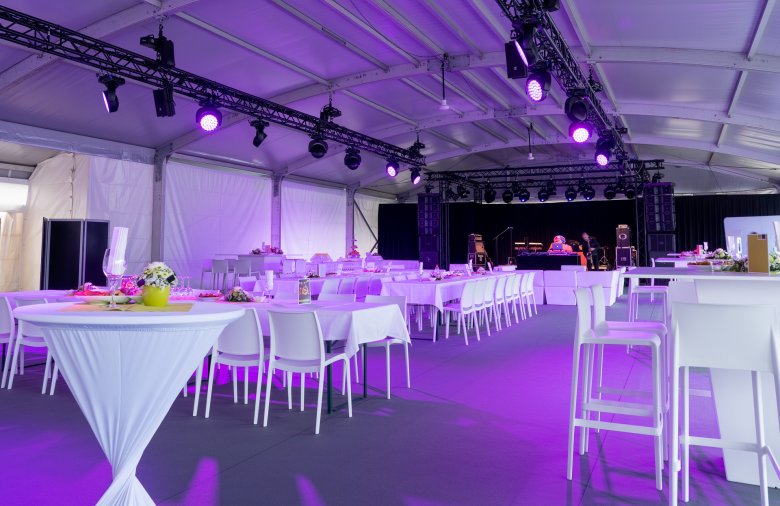 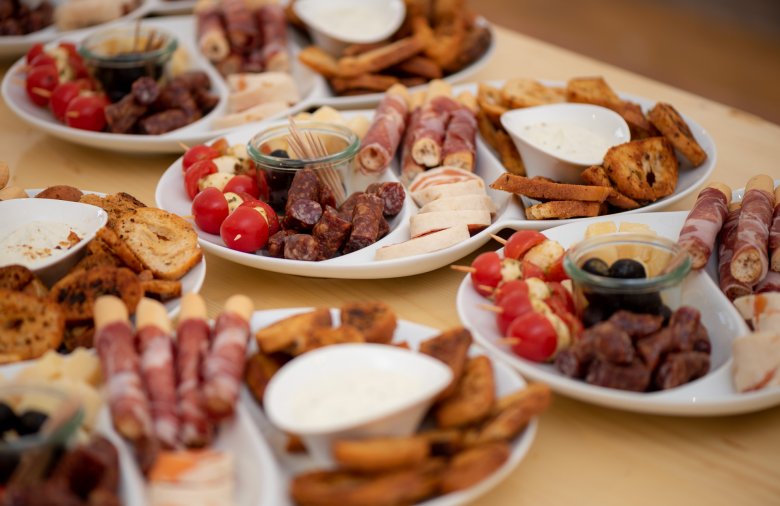 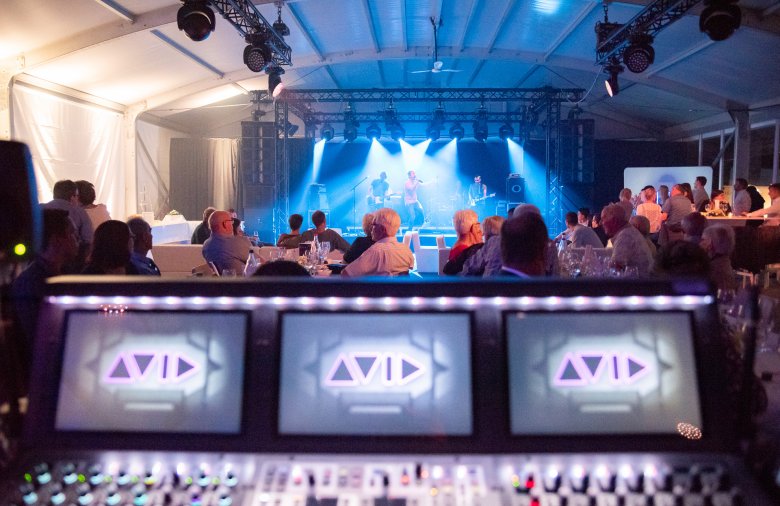